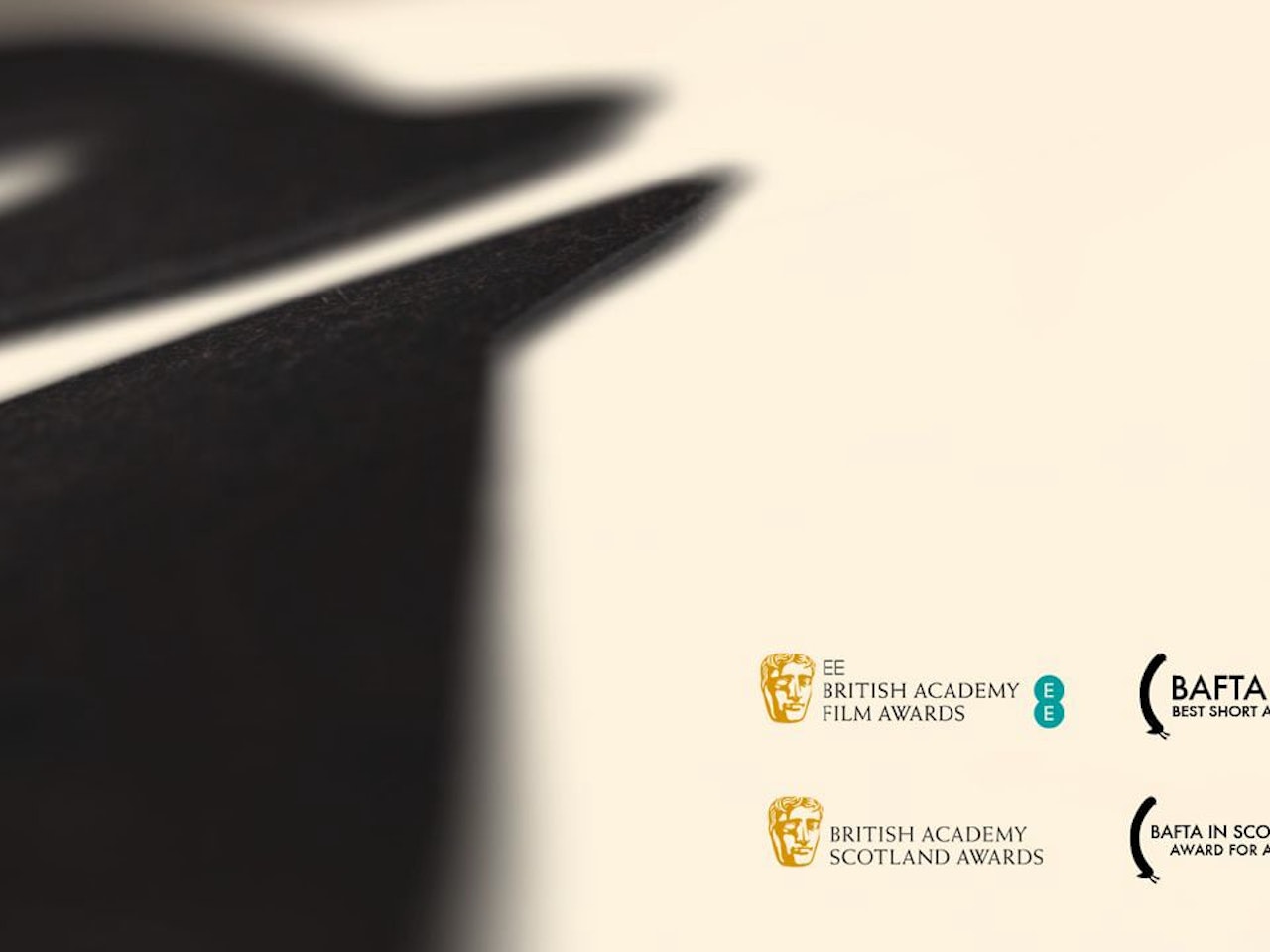 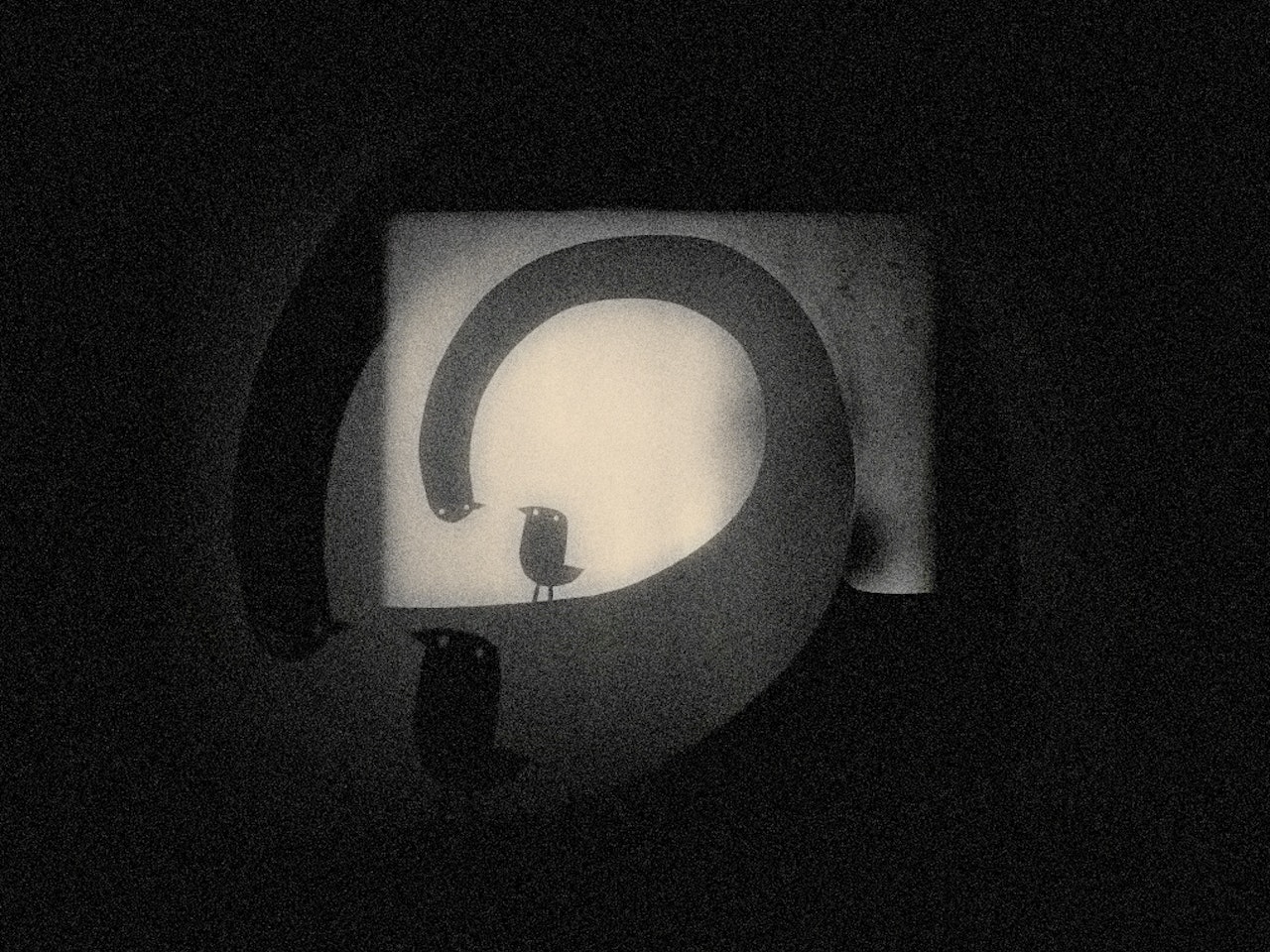 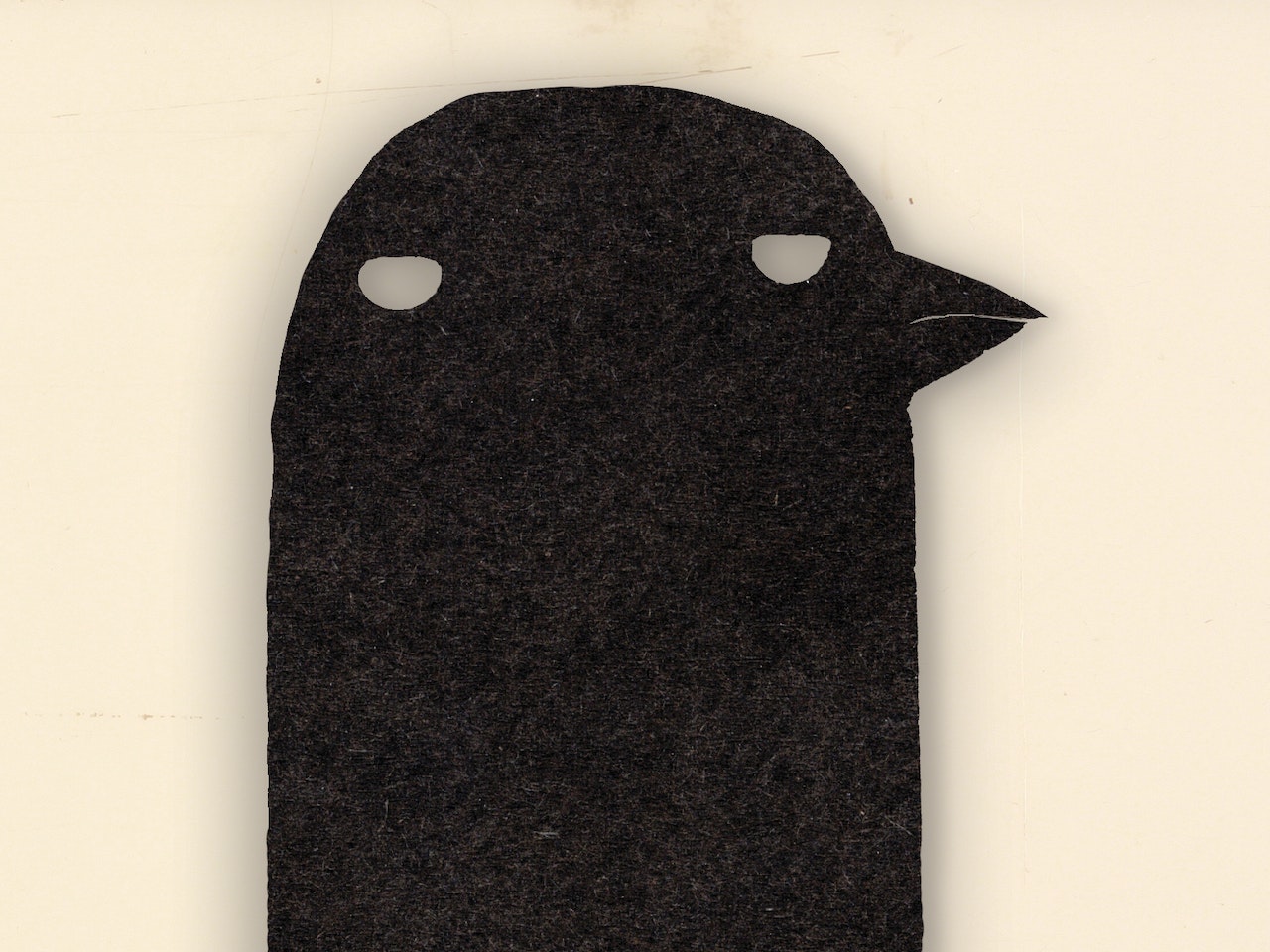 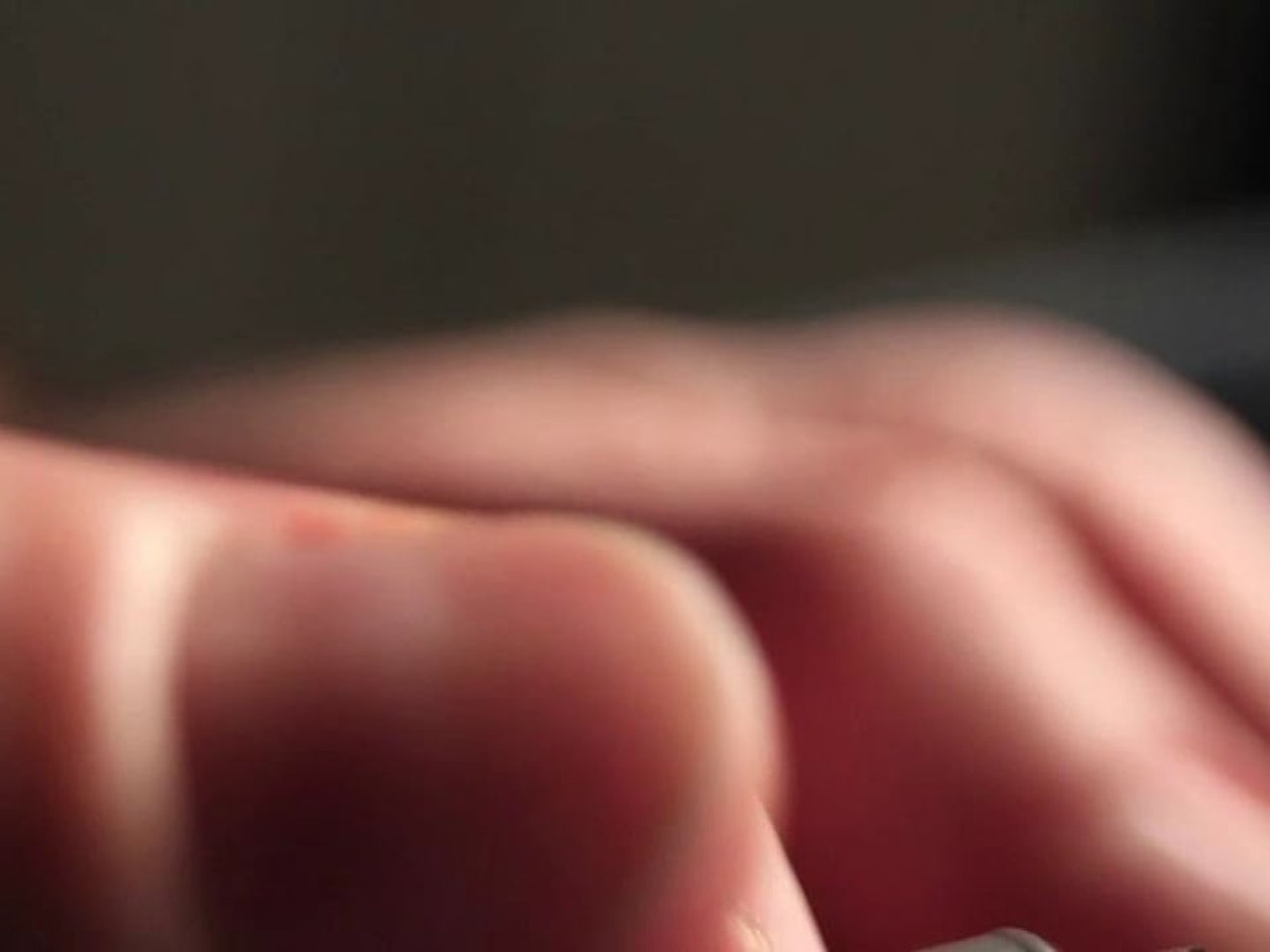 Logline:
A ‘behind-the-scenes’ look at an Animator/Filmmaker as he struggles with his character

Synopsis:
Inspired by animation pioneer Vladislav Aleksandrovich Feltov's 1911 Russian classic Длинная Птица (translation: Long Bird), a budding animator/filmmaker attempts to make its mysteriously long character relevant in the modern world. The film is an amalgamation of 'fact' and 'fiction' between animator and animation.